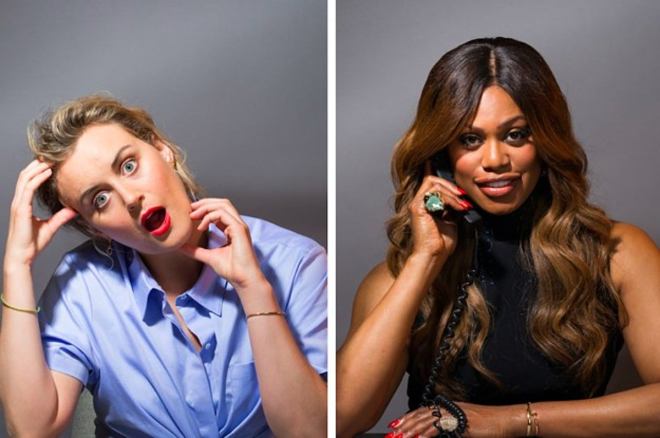 One of my curiosities about Orange is the New Black is to follow the social networks of actresses, actors and crew of the show. This brings together two characteristics of mine, the love for Orange and social media. In fact, this is a subject that can sometimes generate a lot of controversy: How to use social networks in the best way? I had reasons to love and reasons to hate social media. The fact is, if you use it sparingly and with common sense, it can be a very useful tool. In my case, I entered a world I had never visited, I met people from all over the world, nice people, non-nice people, I talked to people who would never have the chance to speak if they weren’t on social networks. The bad side of social media everyone knows: Overexposure, shallow people and lies. But the good side also exists and people don’t always remember: The quality of the content is improving a lot, people can achieve anything virtually. How you act in this universe is up to you. With this in mind, I decided to analyze some OITNB profiles. I basically chose Twitter and Instagram for this. Let’s go?

Speaking of Instagram, there are some champions in my opinion. People who use extremely professionals. Let’s start by analyzing Laura Prepon’s profile? 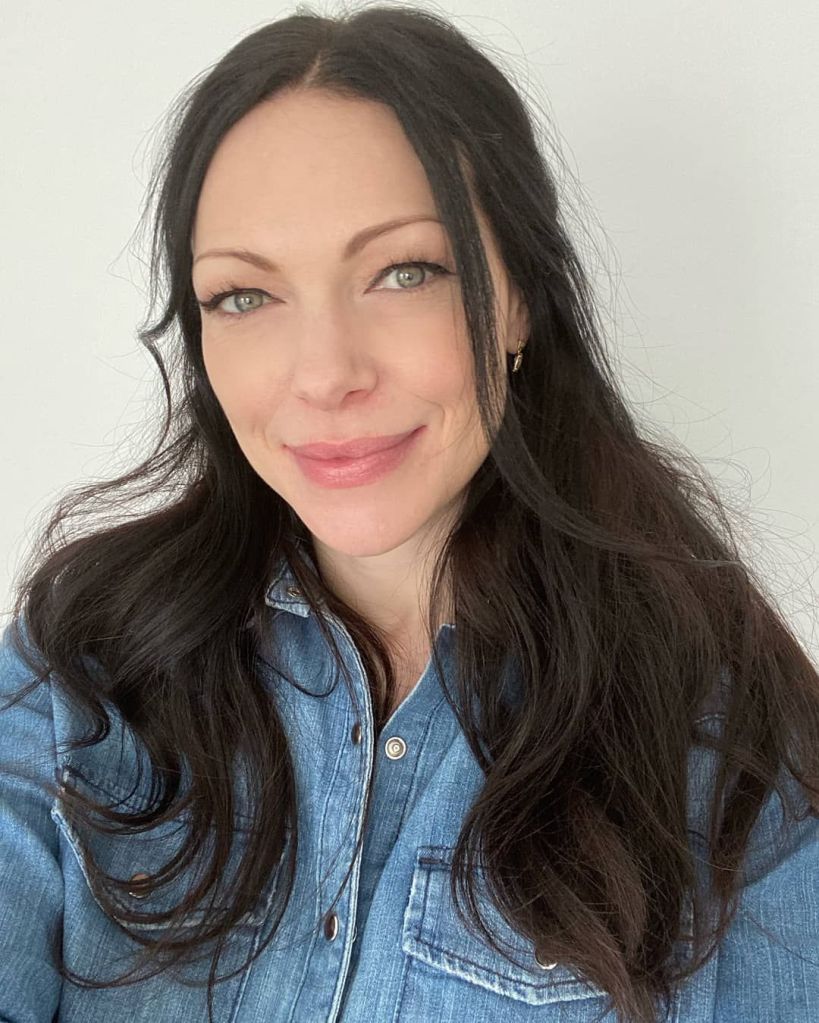 Laura Prepon deserves her 6,800,000 followers. She is the profile with the most followers on Instagram of the OITNB cast. There are reasons for this. She has a team that is concerned with this, for me it is very clear that she is very well advised. And do you know why? Whoever does this earns money. They manage to negotiate better wages in addition to diversifying their business. In the case of Laura, she is creating a brand. The content of #GetYourPrepOn #PrepOn #YouandIAsMothers you know well, selling books on family life and healthy eating. To increase her engagement, she doesn’t need to be on gossip sites, or star in blockbusters. Laura is really an entrepreneurial person, and she is maturing, reinventing herself. She is an example when it comes to managing her own brand: Herself. 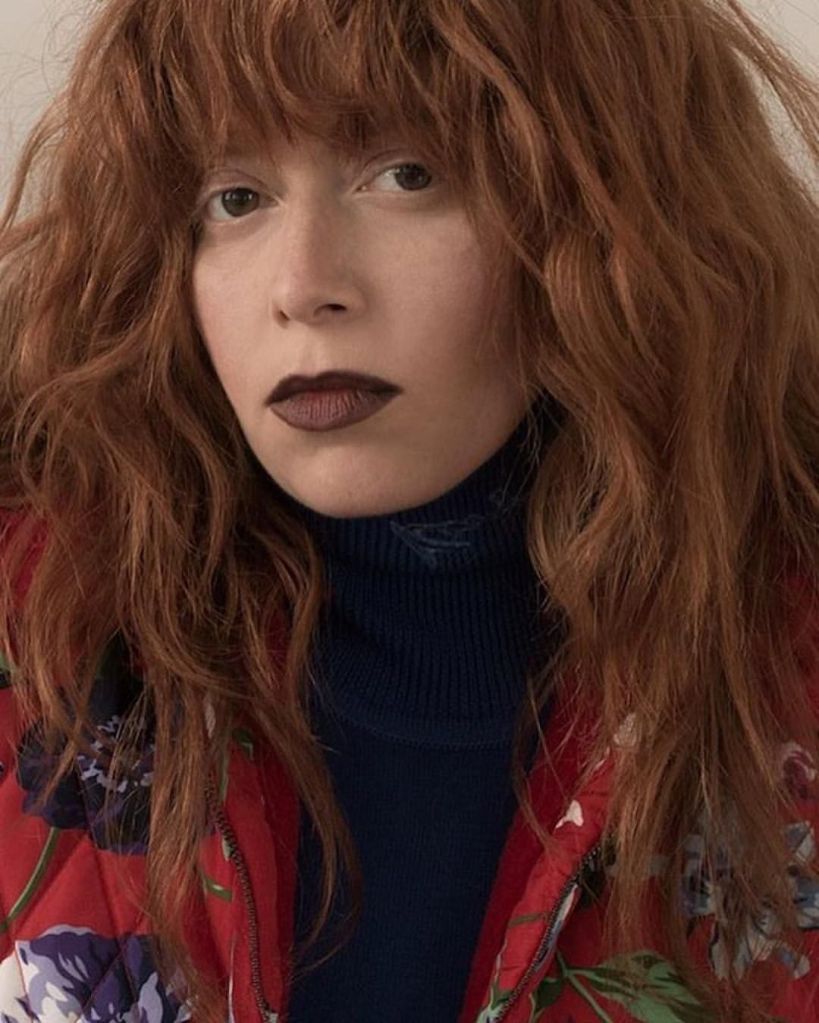 Natasha was born to be an influencer. The naturalness with which it transits between Instagram and Twitter is impressive. And creating different content for each of the social media. In addition to being creative, she interacts with her fans with intelligence and good humor. She knows how to reach everyone at different levels. Natasha! You have the skills to take over the world! Don’t just be a wonderful New Yorker, be from the world (as much as New York practically has the world) ….Natasha is a hurricane, I see her as talented as Phoebe Waller-Bridge.

More people need to get to know Natasha to increase her Instagram followers. In my opinion she is better on Twitter than Instagram, do you agree with me? 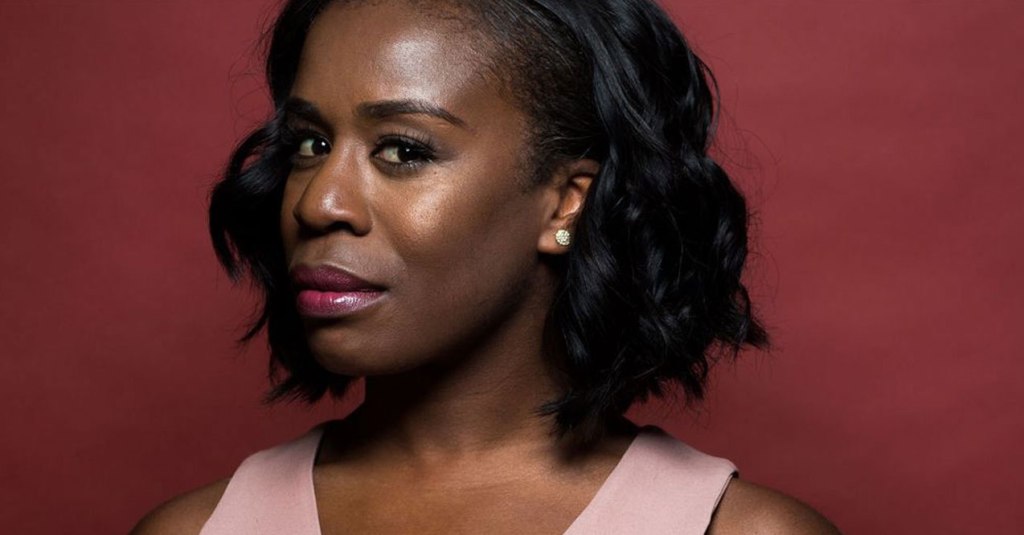 Uzo Aduba is a figure that transcends the figure of an actress. I see her as a powerful and dedicated person. She has a trademark: Her education. She is extremly polite. If I could give her a tip, I would say: Interact more with your fans, they are crazy about you, girl. I love it when I see your dog or your child’s photos. Talk more about your family. You guys look so close together, I love to know more .. 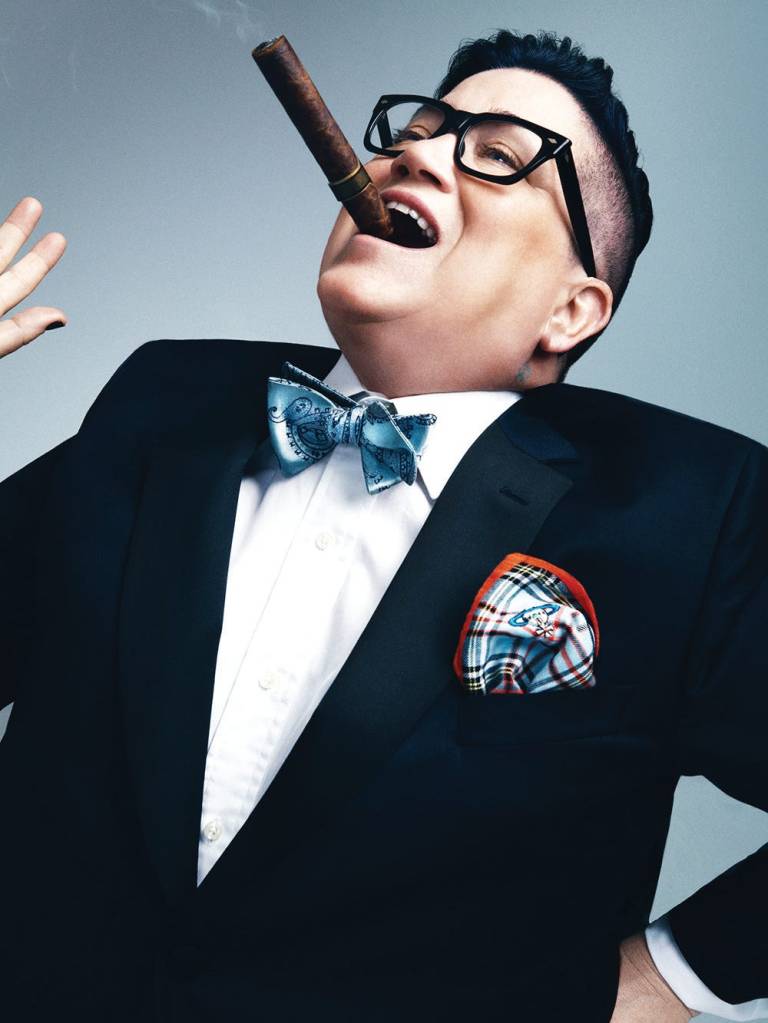 You may not agree, but in my opinion the person who works your Instagram best is Lea DeLaria. Sometimes I think the world is not ready for her yet. Lea is way ahead. The photos she posts are wonderful. She managed to turn her hatred for Donald Trump into a character! Honestly, I think the character she created for herself is much better than Big Boo. I could say: This girl is going far! I don’t even know if Lea prefers to be called he, she, it or they .. Do you know? 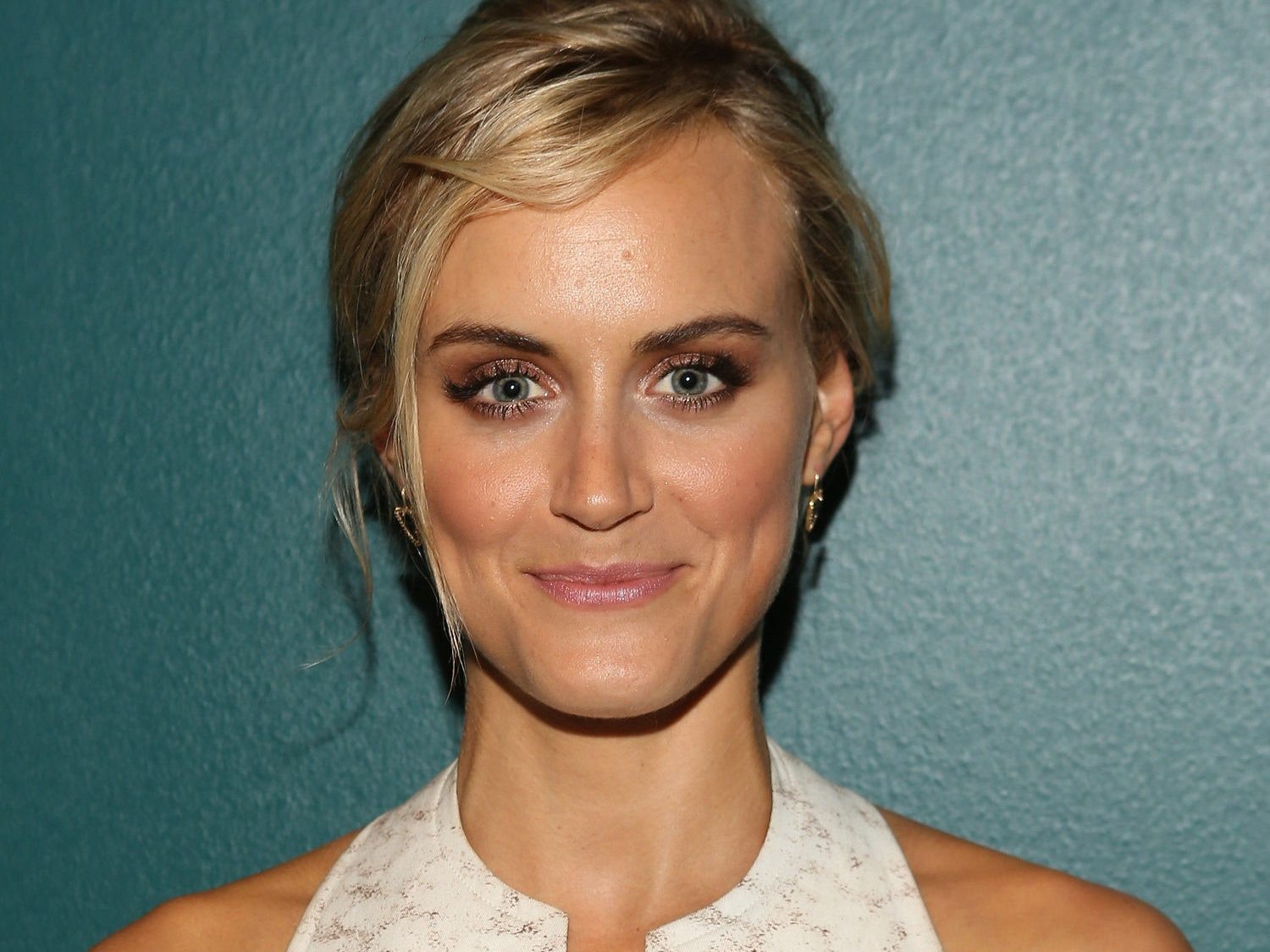 I wasn’t sure if I should write about Taylor. She has an Instagram profile, but barely uses it. She doesn’t like social media. I just wanted to tell her that it’s okay not to use it, this is a case that all the answers are correct. The connections that we make in life are a good part of each one will live. You choice your tools. My best argument is to say that the possibility of meeting nice people is incredible! and boring people and stalkers too, like real world. We as fans are very sorry that the only way to keep in touch with her is taken away. Perhaps it is a case of making good use of the block feature. Think more about this taylor, USE BLOCK!

There are several ways to understand if we are getting our message across effectively when we talk about digital marketing. One of them is the percentage of authority. The public trusts who is the authority on a some issue. … After all, they convey greater confidence (and authority) in their segment.

Let’s analyze who in the cast of Orange is the New Black has the highest levels of authority when it comes to Twitter? Look what I found out. the count goes until 100, the higher the number, the higher the authority.

Remember that first of all, creating content for your social media, building engagement and making this a tool that helps in some aspect of your life, requires a lot of dedication and time. I understand perfectly because I work with journalism and social media professionally. When this time dedicated to the media gives you pleasure, just keep doing it and having fun. When this is just a boring but necessary part because it brings you benefits, hire someone to help you.

10 Years of OITNB – What Can We Expect From This Anniversary?

orange is the new black 10 years

Interview with one of the Inmates of the OITNB Opening!

By Evil Jenji Today I would like to bring you a short interview with one of the inmates who participated in the opening of Orange is the New Black. I’ve always been curious to see the series from the point of view of those portrayed in the series. She contacted me on Instagram, and I… Read more Interview with one of the Inmates of the OITNB Opening!

What Actress Danielle Brooks Think About Taystee On OITNB?

By Evil Jenji Figuring out which characters I love the most is a real challenge if you’ve decided to love Orange is the New Black. There are a hundred of them to choose from and about 30 main ones. Okay, maybe that’s why fans need to watch it 4, 5 or 6 times. This is… Read more What Actress Danielle Brooks Think About Taystee On OITNB?

2 thoughts on “OITNB cast: Whose are the best social media profiles?”